CEO Social Activism: The Benefits and Risks of Speaking Out

At a time when 140 characters can unsettle financial markets and incite worldwide controversy, the risks associated with publicly voicing an opinion or supporting a cause are greater than ever. There is, of course, a strong and sound-minded counterpoint to this increasing social media frenzy: the articulation of measured, controlled messages, and an undaunted willingness to stand up for what we believe in. This is particularly tricky terrain for today’s corporate leaders.

We recently surveyed CEOs about the benefits and risks of CEO social activism. You won’t be surprised to hear that opinions varied widely. But regardless of where they came down on the issue, these CEOs — representing a diverse group of companies in terms of size, philosophy, products, and services — are committed to their work, their bottom line, their employees, and their customers. To a person, they feel that current times — the general vibe of hypersensitivity and political polarization — make social activism a more complex undertaking than ever before.

In my first blog post, I shared the survey data: What Do CEOs Think about CEO Social Activism? In the second, offered insights from one-on-one interviews: Is a CEO’s Role to Maximize Profit or Work towards the Greater Good of Society? In this blog post, I look at the rewards versus the risks.

The CEOs cited benefits ranging from empowerment and improved morale to leaving a legacy. 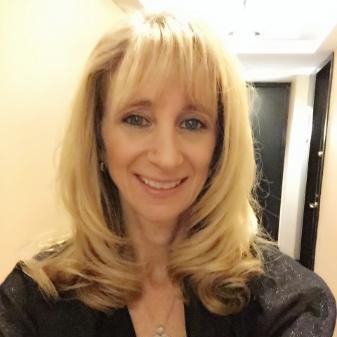 Marissa Levin, Inc. columnist, author, and CEO of Successful Culture, says, “I have never been a business owner who simply chases the money. My business is values-based. CEOs need to be able to look at themselves in the mirror at night and know they went with their belief system. Then it’s OK to speak up.”

More than one CEO talked about the value of starting something — “throwing a pebble into a pond,” “putting a dent in the universe.” As Vera Pell, CEO of the Dakotah Group, explained, “Once you start putting your foot out there as a CEO, it’s a ripple effect. Your competition, your employees, your contractors, the people you do business with outside the company know about it. You start pulling in people who are like-minded and it grows.”

Many CEOs noted personal impacts, a strong sense of responsibility to use their position to address problems beyond their company’s mission, to speak for those without a voice, and “to tackle the social issues of our time.” 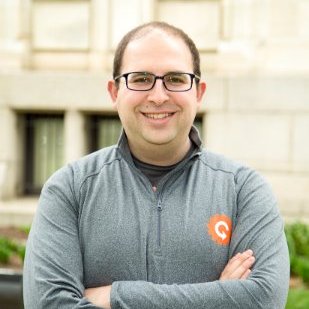 Zvi Band, CEO of Contactually, states, “The company can benefit in a variety of ways — employees can feel morale increasing because the company is standing up for something they believe in, or maybe it attracts a new type of customers. As a company based in D.C., where 93% voted for one candidate over the other, this is definitely something we were faced with. I have chosen to separate the social activism of Zvi Band from the CEO of Contactually. I take a stand in a personal setting, such as a Slack room we have set up where people can discuss politics, or on Twitter, where I very clearly have the disclaimer that my views are my own, which gives me more license to state what I think.”

Glen Hellman, CEO of Driven Forward, says “My business depends on a strong opinion, and I need relatively few clients, so I can afford to turn people off. By speaking out I create a homogenous culture with clients who are aligned on social issues.”

Shinjini Das, founder and CEO of The Das Media Group, received a very positive response when she started taking a stand on women’s issues. “Men, women from all over the world are on board. They can see that I’m not just a CEO; I’m someone who is passionate about these issues. The entire ecosystem of the business — company, clients, employees — benefits from having a higher purpose, when you are working toward more than yourself.”

Noting a different impetus, Frontdoor CEO and Founder Alain Kapatashungu feels that “the society as a whole benefits when CEOs speak out” specifically because, as he notes, “We are leaving big issues to politicians, which is a bad idea. We are fed up with these historical bodies. This isn’t working for us. CEOs need to get involved.”

The Costs of Conscience

Now we move to the risks. The risk cited by most was the potential to alienate customers, partners, investors, employees, and other stakeholders.

oneQube CEO Eder Holquin put it simply: “Anytime you take a strong position, you are dividing your audience in half. Sometimes more than that.”

Bruce Hurwitz, of Hurwitz Strategic Staffing, gave it slightly different — but no less sobering — odds: “Let’s face it. When you speak out on any social cause, 1/3 of folks will agree, 1/3 will disagree, and 1/3 won’t understand why you are getting involved.” 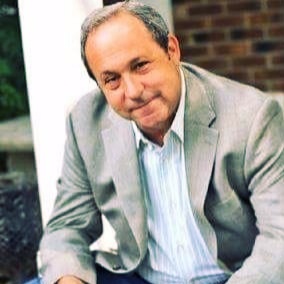 Funded companies are likely to face opposition from investors. Explains Glen Hellman, “As a stockholder, I don’t want to see a CEO of a mass-market business take a position that could damage their company.”

Investors may also object to the CEO’s focus being diluted. Zvi Band explains, “As CEO, you need to be careful that you don’t get distracted from the core mission of your business.”

Flavio Souza, CEO of Fullcircle Innovations, disagrees: “Some people believe a CEO should be focused 100% on their business operation to produce the financial results expected. What those people fail to see is that short-sight profit vision is not the best approach in the long run.”

But beyond this, there are new risks that unfortunately seem to reflect a changing time in our country.

Gary Fredericks, CEO of OnPoint Legacy Education Network, is strongly committed to speaking out about healthcare and public education, but also notes “it’s riskier now,” citing a president who “doesn’t want to hear that something isn’t working” and the perceived risk that “companies might be punished for opening their mouths.” At the end of the day, though, Gary has no plans to stand down: “What’s right is right, and what’s wrong is wrong. Treating people differently is wrong. I try not to say things and get in trouble, but I do anyway.”

Mike Smock, chairman and CEO of Distributed Security, Inc., sees different risks. “It is safer to speak up for liberal Democrats who toe the party line. It is riskier to speak up when you are conservative. You can’t name 20 CEOs who are willing to state publicly that they are pro-life. But the true risk for businesses today is that if they don’t stand up and support traditional American values — like the family, religion, and most importantly, unfettered capitalism — then they will lose their business.”

Given how polarized the country is right now, taking any stand can seem like pouring gasoline on a fire. Bruce Gregoire, CEO of WiseGuys Marketing, says “We certainly don’t want more heat with all of the drama and divisiveness we have right now,” so he works hard to ensure that anything he says “illuminates and sheds light rather than heat.”

Marissa Levin feels that leaders must be cognizant of the influence they wield. “At all times leaders are under the microscope. Everything we do, we say, how we treat people, we are always being watched. We have to be thoughtful about the ramifications; we have to assume we will be misunderstood. A suggestion will be understood as a command. Leaders have the responsibility to lead, to be the voice of equality. But it can’t be based on emotion or be self-serving. The message must be crystal clear and substantiated by fact.”

Levin cautions CEOs to choose their messages with care and to “be selective if you want to make a difference. If you speak up on everything, you speak up on nothing. Our voices can be instruments of progress or harm. In a time when it is hard to distinguish what’s real and what’s not, we need to be exceedingly responsible about the messaging we put out there.” 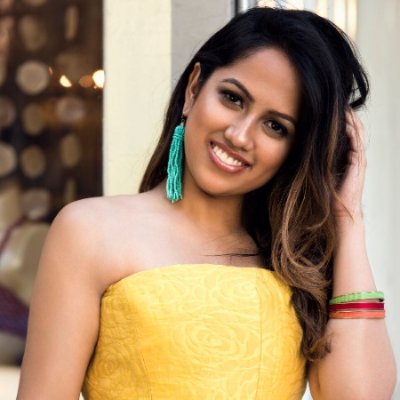 So where does that leave us? Shinjini Das says, “Despite significant risks, I’ve chosen to embrace the rewards. It may be risky, but I have chosen to speak on the issues that matter to me.”

These voices, and others, give me hope. As I started the previous blog in this series with the story of Alain Kapatashungu, I will leave you with his guidance to his fellow CEOs. “We have now to be more responsible, less evasive, more engaged. It is even more important to speak up. While we, as CEOs, are not in charge of the country, we are building companies that could grow to influence — that means we have a responsibility to act.”

What do CEOs Think About Social Activism?