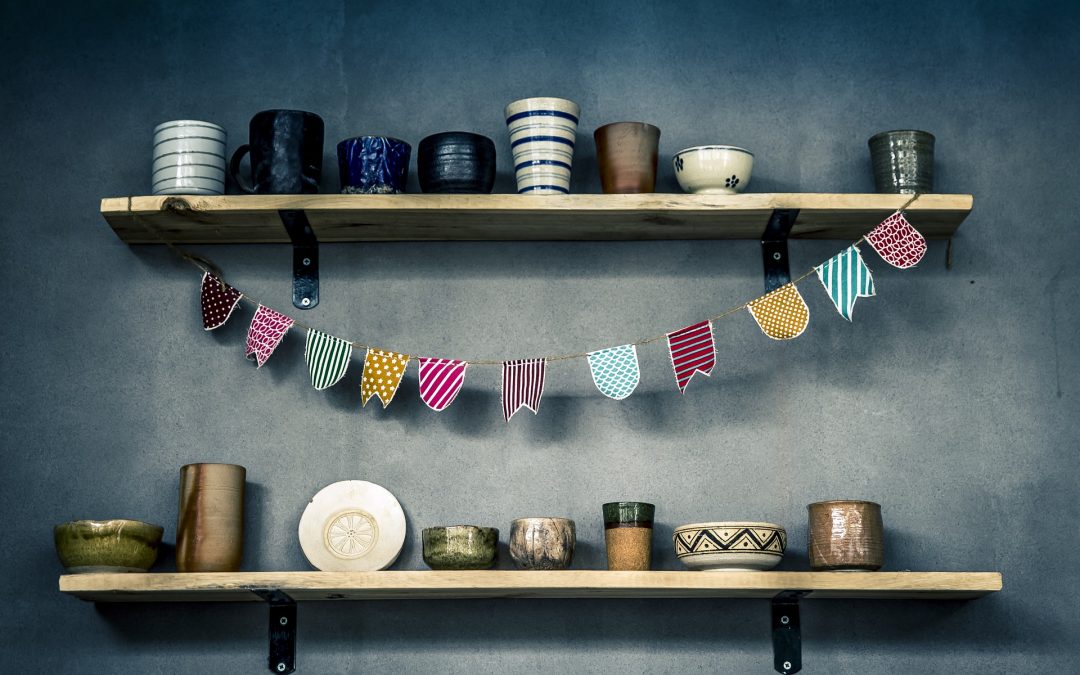 The trend of using visual in social media, presentations and everywhere has gone viral and for good reason. Every social media expert recommends using visuals, lots of it. I’ve yet to hear a single person advise against using visual especially when you consider some convincing stats.

Research from 3M Corporation has found that people process images 60,000x faster and recall them six times better than words according to Matt Siltala. David Hyerle’s research has found that 80 to 90 percent of the information sent to the brain is visual.

LinkedIn got the message loud and clear as one of the new features for LinkedIn Premium members (now offered to everyone) allows them to add a header image à la Facebook. It adds character, punch and color to a person’s profile. It’s an opportunity to enhance a person’s professional story.

Until a member changes the header, the default head is a plain gradient blue image. If you can’t come up with ideas right away, opt to use an image from LinkedIn’s gallery rather than leave it on the default image.

Show what you do. I picked this one for mine because it shows I make introductions and help people build their network.

Promote your company or brand with a logo. Ryan Holmes, CEO of Hootsuite, puts his company’s logo on an airplane for a little character. Founder and CEO of a mobile app company, Mirinal Desai’s header contains a photo with a couple of mobile devices and his company’s name.

Put a face on your company. One CEO has a photo of team members in company t-shirts.

Tell people something about you. A founder and CEO’s header is her city’s skyline.

Reveal one of your beliefs. Use a powerful image with a favorite quote overlay.

Highlight the inner workings of your work or your company. This could be photos of you on the job, your coworkers in an office environment or people attending a company function.

Share your personal side. Dave Kerpen, founder and CEO of Likeable, has a collage with photos of his family, colleagues and book. It’s a nice way to share his personal side while highlighting his company and book.

Show how connected you are. Phil Gerbyshak has a photo of him with two local news reporters. This gives the impression he has connections. It might also imply he’s an expert in his field since reporters often rely on knowledge sources.

When looking for the right photo, remember to account for your profile covering part of the photo. You want your most important information to appear on the sides and the top of the header.

What are some other ways you can make the most of your LinkedIn profile header?