Why Millennials and Gen Z Worry Less About Online Privacy 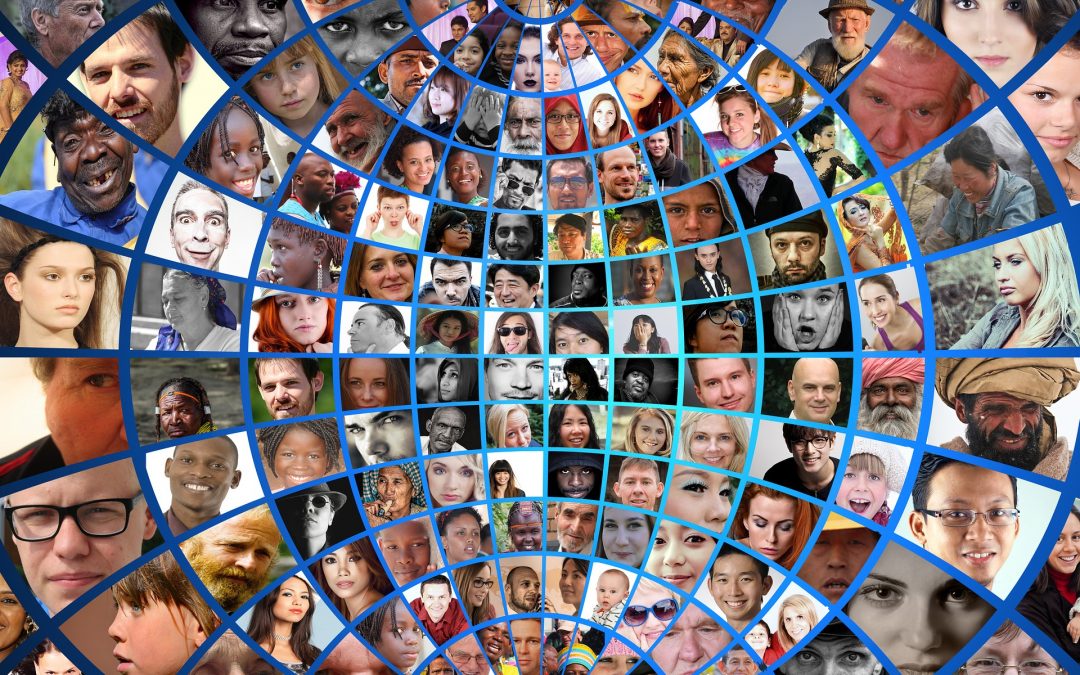 Recently, I discussed Facebook’s Cambridge Analytica scandal with a Millennial who uses social media daily for her job. She started college when Facebook was born (2004) and has been an avid user until very recently. But now she only uses Facebook for her job.

You would be wrong.

She stopped because Facebook is boring compared to its more visual counterpart, Instagram. She doesn’t care that her information might have been used to change her vote in a presidential election.

As the mom of five Millennials, that’s something I’ve heard before.

But I have friends my age who are so upset about the privacy issues that they are leaving Facebook.

Why are mature generations more worried about online privacy than younger ones?

Younger generations have grown accustomed to trading data for innovation

There are two aspects to consider when evaluating the real cost of data.

First, the price of the cycle of innovation:

Every technological innovation is accompanied by its own adoption lifecycle, and early adopters are usually willing to pay more to have first access to new technologies.

For example, the price of BluRay players in the early 2000s versus today. We’re talking the difference between $1,000 just 16 years ago and approximately $30 today.

Now consider that your private data is worth money. Given the rate at which new data-using platforms appear, the cycle of adoption repeats more frequently. People are paying premium prices with their data over and over again because they want to be on the cusp of emerging technologies.

The second half of the data cost equation is behavioral conditioning that makes it easy to give up the data goods — the result of classical conditioning techniques that marketers have been using for years.

The easiest way to explain this psychological phenomenon of giving up data without a second thought is to examine the act of learning how to ride a bike.

At first, riding a bike is difficult. It takes a lot of concentration and active thought to get your coordination perfect, so you don’t fall over. But if you repeat the activity over and over, it becomes second nature to you. You don’t think about how to balance and pedal at the same time, you just do it. That’s classical conditioning.

Or, in many Millennials’ cases, they would worry if they knew that they have something to lose in the first place.

Two statements I hear over and over again from Millennials and younger generations are, “I don’t have anything (data) that anyone would want,” and, “everyone is going to eventually have all my private data anyway.”

Does this mean younger generations don’t value their data? No. It means they don’t think anyone would ever do anything with it that could be detrimental, and that we’re moving toward a society of transparency.

It’s as if they only see a perfect system — where the site they share their data with is the only place that can access that data.

But what if they sell or share your data?

What if a third-party company who you don’t get to vet uses the data?

What if a hacker steals it?

It’s safe to assume that any company that gains access to personal data is planning to share your scrubbed information with a third party. You could also lose your data during a breach of that company.

At a high level, people understand that their data can be sold by data collectors to data users. For instance, Facebook will give marketing firms access to user demographics and behaviors to set up ads for a fee. Google does this as well.

That’s why when you search for shoes on Google you “all of a sudden” start seeing hundreds of shoe ads and recommendations everywhere. It’s called remarketing and retargeting.

But data economists are examining the concept of data transactions on a personal level, which take into account the buying behaviors of individuals. Individuals barter with their data every day, and they assign value to that data outside of what that data might be worth to a data collector.

For instance, if a Millennial wants to download an app and the app asks for permission to access their contacts, the Millennial will generally click through and accept the permission. They want the app more than they care about the value of their data.

On the other hand, I have acquaintances who don’t use apps that ask for geo-location permissions for ad targeting.

As a social media user, you should be. But privacy violation fears shouldn’t keep you from adopting the most significant communication method to come out since email. Here are some tips to make sure you won’t fall victim to social media data misuse: